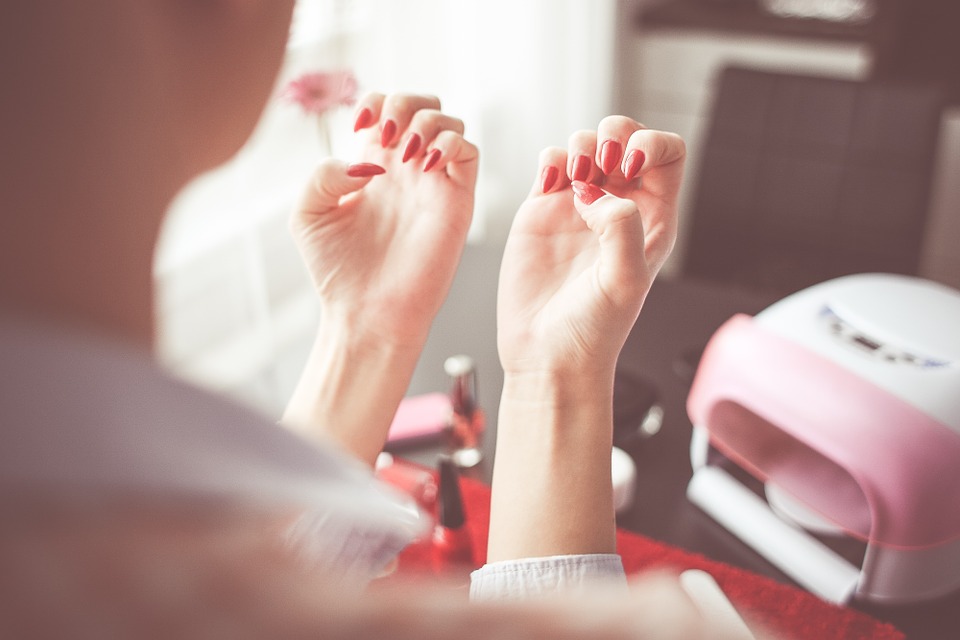 What Are Nails Made Of?

Nails are made of a natural substance called keratin, which is essential for the body. Hair is also made of this substance and is found in the outer layer of the skin.

Keratin is a protein that is known for its strength. For example, this substance is water repellent and cannot be dissolved in water, which is possible with other types of proteins.

Nails are made from keratin cells that proliferate at the edge of the nail. These ever-increasing cells then harden and form layers, and the nail slowly but surely grows. Basically, the visible nail is dead. The living part of the nail is located under the skin.

There is no difference between fingernails and toenails. It is true that toenails do not grow as fast as fingernails because they do not have as much blood circulation.

Nails are made up of various parts, each of which has its own function.

The visible part of the nail is also called the nail plate. This nail plate usually has a small, light-colored crescent called the lunate.

Underneath the skin is the matrix, where new keratin cells are formed and from which the nail grows.

The matrix is then protected by the cuticle again. This membrane is located at the base of the nail.

And the nail bed, which is where the nail plate rests.

Nail Problems and Their Solutions

There are many different types of nail problems. It is good to know the causes and solutions to these problems.

Do you find that you can’t decide how long your nails should be, or that they always break? If so, your nails are probably brittle.

In some cases, the nails break entirely, but sometimes one of the top layers of the nail tears off. This will cause the nail to become uneven and also very weak.

Brittle nails can be caused by a lack of moisture. They also become brittle if they do not get enough blood.

You can avoid this problem by using a moisturizing oil. At the same time, you can massage the cuticles to stimulate blood flow. 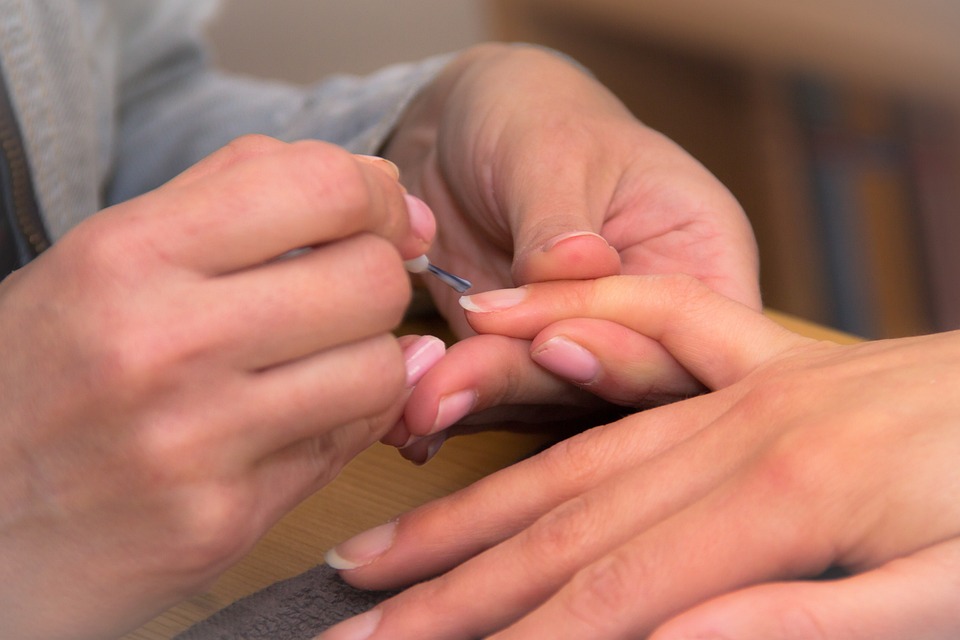 Many people suffer from fungal nails. These nails are easy to identify because they are easily shattered, but they are often a little thicker and, in some cases, can detach from the nail bed.

The fungus is easily infected, making it difficult to combat. Therefore, one fungal nail can affect other nails on the feet and hands.

This problem can be addressed by using fungicides. These can be pills or creams prescribed by your doctor or purchased at a pharmacy.

There are also natural remedies for nail fungus, such as tea tree oil and vinegar. You can tap your nails lightly once or twice a day to slowly kill the fungus as well.

You can tell when your cuticles are dry by their appearance. Nails will split, skin will peel off around the nail, and the cuticles will become inflamed in some cases.

This problem occurs naturally because the cuticles are not supplied with enough moisture. Therefore, it is essential to moisturize regularly.

Soak your nails in lukewarm water from time to time and moisturize them with moisturizing oils.

Nails are there to protect your hands and serve as a strong shield and barrier as you work every day. To take better care of them, you can visit SOHO Nails for a range of different services, from caring for natural nails, nail extensions, amazing nail art to pampering manicures and pedicures. Contact them for more information!