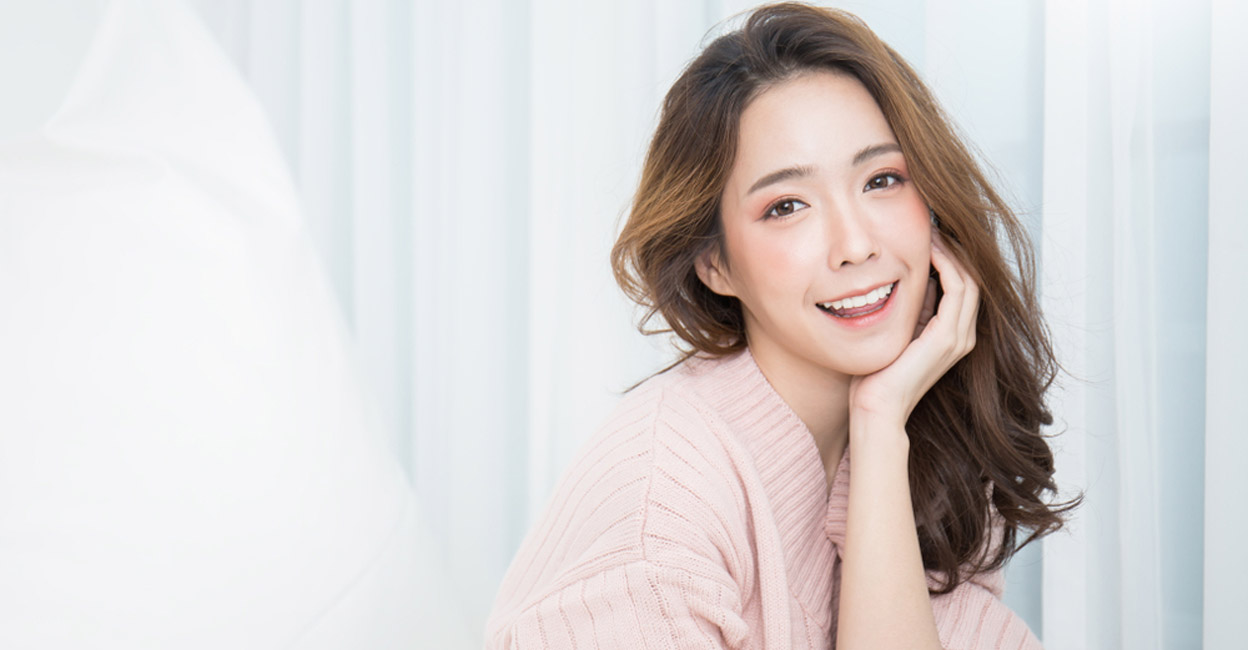 It is minus three degrees in Seoul and women have been waiting for hours outside a famous plastic surgery clinic in Apgujeong, one of the wealthiest neighborhoods nestled in the heart of Gangnam.

“Oppa Gangnam Style” may have catapulted this trendy part of South Korea to international prominence, but Gangnam had already earned an affluent reputation way before Psy’s catchy tunes and flashy dance became a global sensation. The pursuit of plastic surgery extends to Korea’s pop music world, where popular and doe-eyed idols are seen as standards of what is beautiful.

So, if you walk around the elite district, don’t be surprised to see many beautiful faces, all the same like a doll. And, it’s not just women. Hospital statistics say that around 30 % of plastic surgery customers are male.

There’s no doubt, Gangnam is worth being called the world’s plastic surgery capital. 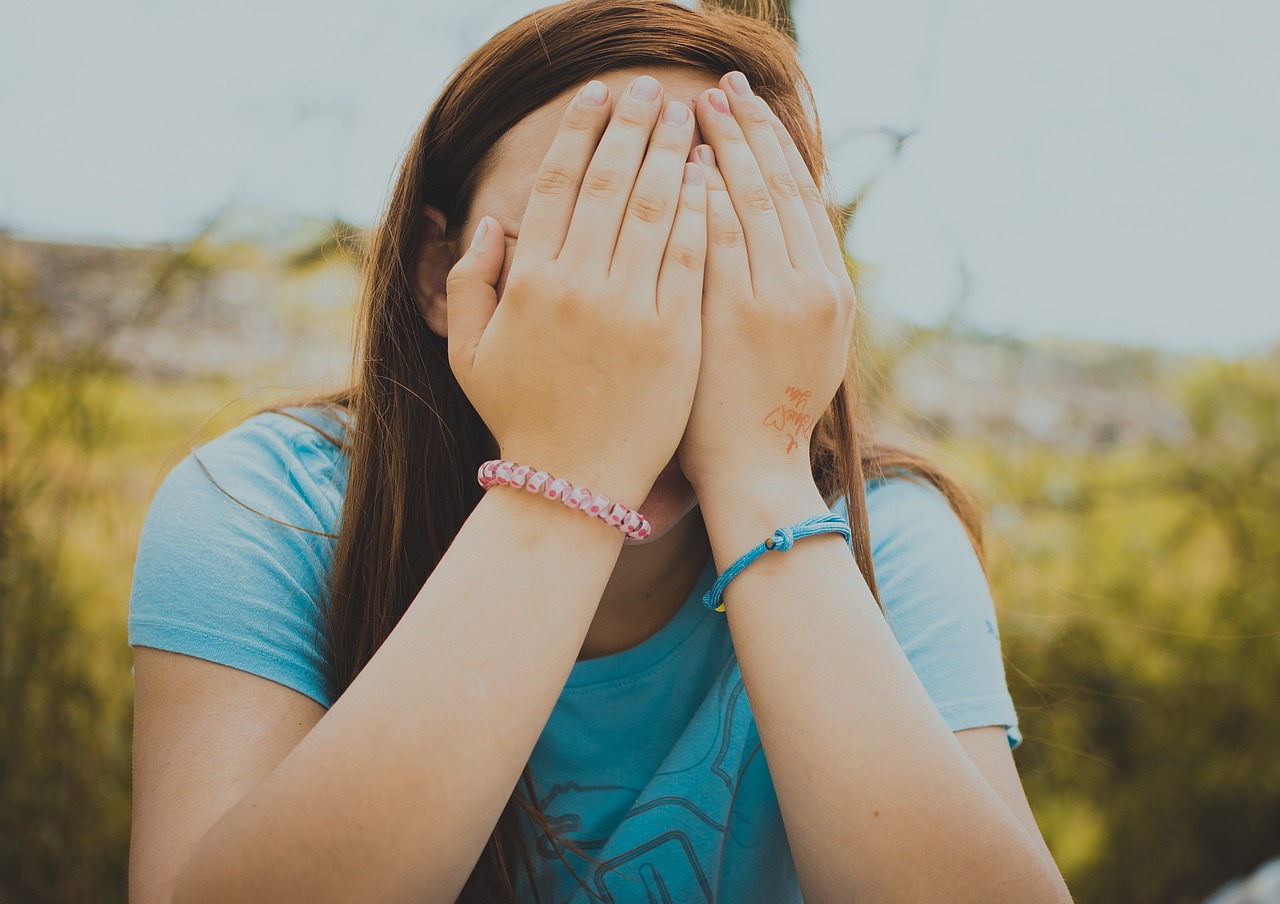 Whether it’s a thirteen-year-old or an eighteen-year-old, young girls don’t want to look in the mirror because they think they are too ugly – faces too round, lips too thin and noses not quite right. Dejection with their own appearance fuels their desire for cosmetic surgery – higher cheeks, smaller nose, bigger lips and a softer skin.

You’ll be surprised at the full support these young girls receive from their families for these surgeries. And, why wouldn’t they? After all, most mothers and aunts must have gone through the same procedures. While the daughter wants to get her eyes done, the most had her nose and lips done.

One South Korean mother even offered the classic double eyelid surgery as a graduation gift to her daughter.

If beauty has a price, parents will go to any extent to buy it for their children. Fandom and admiration for K-pop stars doesn’t only come as queuing overnight and in the rain to get the best spot at your idol’s concert – you want to look as beautiful as your idol.

K-pop idols cream for the cameras, they are popular, their dance is perfect, their face is perfect – and so everyone wants that perfect face.

Located in the western part of Korea’s North Gyeongsang Province, Gumu is a small rural town. And, when interviewed, 16- year-old girls from the village school said that they wanted to look like their ideal girl groups.

“All members from Twice and Girls Generation have small faces, tiny button nose and large eyes. And, we want the same!” 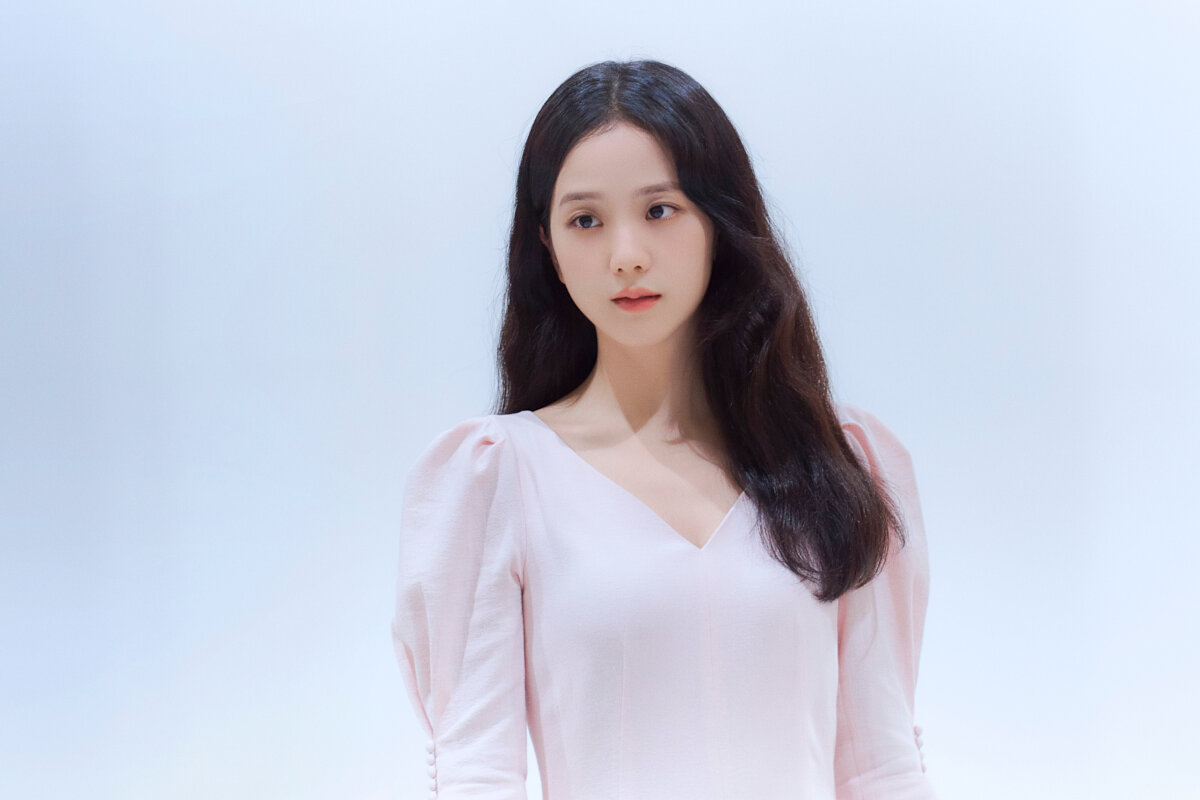 Plastic surgery is a package that’s not only confined to the celebrity industry in Korea.

The notions of beauty and plastic surgery are linked together and molded into the minds of children at a very young age. They learn that it’s completely normal to have, for example, a V-line operation or an eye surgery.

If a girl has sleepy or slanty eyes, she will hide them behind long bangs until she is old enough to get an operation.

People are not pressured to get a cosmetic surgery, but if the Korean beauty standard says pretty mean a small face with big eyes, pointed chin, wide cheeks and high nose, everyone is going to do it.

It’s Hard to Get a Job 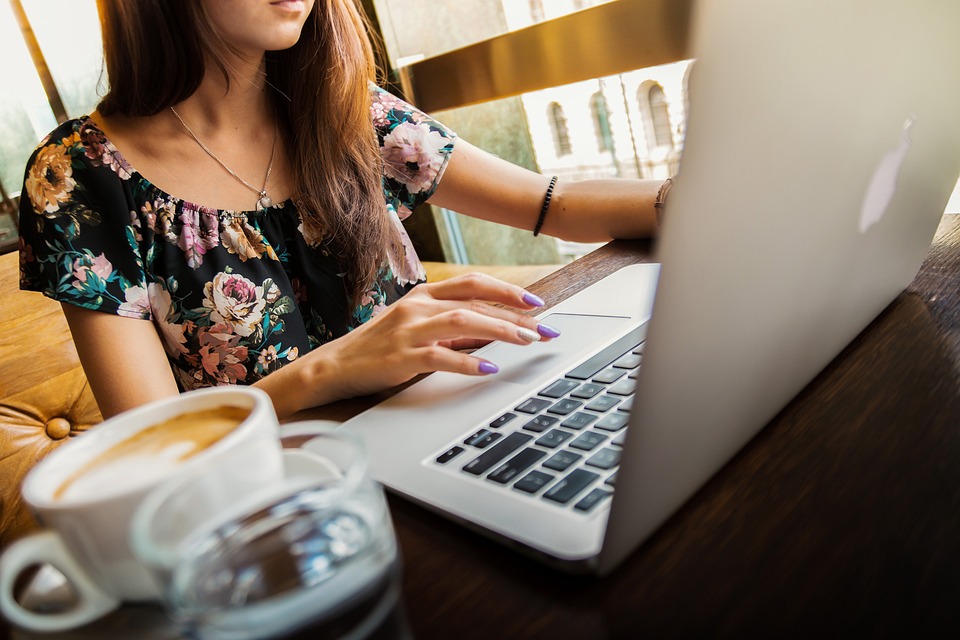 Hojung Yu, a South Korean man who got wide, open eyes with the help of a surgeon and his scalpel, explains the connection between workplace, beauty and plastic surgery.

“In South Korea, it’s really difficult to get a job. Every detail could be critical in the application process and appearance is one of the important elements. Because of the narrow shape of his eyes, recruiters said he looked, scary, mean, angry or even ugly. This is what led him to cosmetic eye surgery.”

When it comes to women’s appearance in the workplace, standards are far harsher. Some job applicants are even required to submit a tightly cropped photo of their face with their resume.

Personally, I have nothing against plastic surgery; it’s the ideology behind it. It’s difficult to imagine living in a world where you will be judged on how you look. What do you think?

A Gangnam Style Face: Why South Koreans Are Obsessed With Plastic Surgery