Thezenblog » Uncategorized » What Is Moldavite? 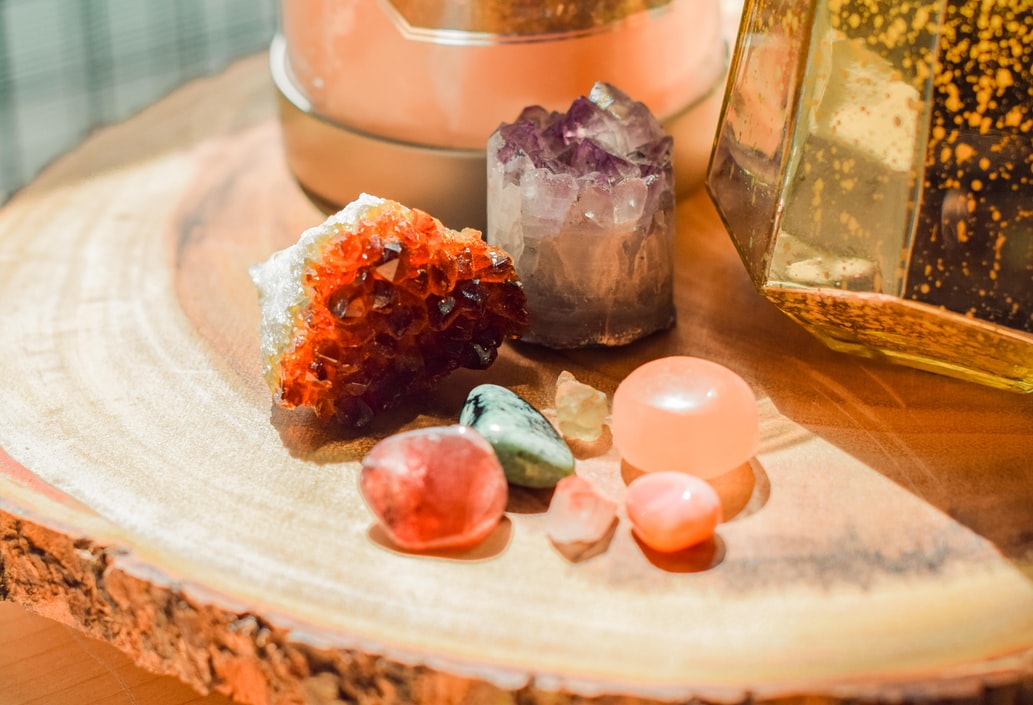 No Comments on What Is Moldavite?Posted in Uncategorized By geoffroiPosted on 2021-09-13Tagged crystals, lithotherapy, moldavite

Moldavite is a stone, or a crystal if you prefer, that is probably the most powerful stone you can find in lithotherapy (explained below). It favours the expression of clairvoyance gifts and will significantly raise your vibratory rate, especially if you wish to work on your spirituality. Let’s discover this superb stone well as its benefits in lithotherapy.

The name “lithotherapy” originates from the Greek words “lithos” (stone) and “therapeia” (treatment). Lithotherapy is a natural stone-based medical procedure (or alternative medicine) that dates back thousands of years.

Moldavite is a stone resulting from the collision between a meteorite and the Earth’s surface, which occurred about 12 million years ago around Moravia, in what is now the Czech Republic.

However, the size and origin of this lump of space rock before its collision with the Earth have not been determined. It is estimated that twenty million moldavites fell to the ground during this collision or approximately 275 to 300 tons of rocks. Having spent a long time in the ground, they were naturally worn down and the initial mass of rocks decreased considerably. This may appear mind-blowing (and it is), but because this rock is from outer space, it is believed to have some powers.

Moldavite is a rock that has a very powerful energy. In general, working with this element involves redoubling one’s concentration levels to avoid having to correct or completely redo a task.

On the other hand, this sacred rock is inspiring for an action requiring intuition, such as public speaking. In such a situation, it is advised to wear, in parallel, an anchored rock such as black tourmaline so that your intuition can be channelled and the content disseminated to the audience will be much more understandable.

Moldavite stone belongs to the Buddhist crystal family. People with traits of this family usually need freedom and space. Nowadays, these individuals are often referred to as “Bohemians”, just like the Bohemia region in which some of the rocks were found.

Moldavite is becoming rarer and rarer. Perhaps this is just a coincidence. Its properties make it a highly sought-after natural element, thus exhausting its source further. For many people, owning such a rock represents a power that allows for real transformative work, now and in the future.

Moldavite prevents all kinds of negativity, be it any evil spirit who wanna hurt you or if you have anxiety. The rock will give you strength and protect you against these negative vibrations.

Differentiate Between True Moldavites and Fake Ones.

Moldavite can be found in spikes, spheres, discs, drops, or ellipses, for example. Erosion, water, sand, and gravel can give a smooth, bubble, fine or deep texture. Whole pieces are the most coveted specimens by collectors.

Many counterfeits are circulating on the market. Three clues can help you quickly detect a fake Moldavite: a too-perfect regularity of the striations, too intense colour, and the mould trace on edge, sometimes visible to the naked eye.

Some people are selling green glass, claiming it to be Moldavite. You want to make sure it is real because you won’t have any benefits from buying fake Moldavite.

Moldavite crystals offer more benefits than you could ever think, and you now know a lot of things about the valuable stone that you didn’t know before. However, you should pay great attention to how the pebbles make you feel when you use them and be wary of phoney crystals on the market. Moldavite has a big impact on people’s lives. Let us know what do you think about Moldavite in the comments…