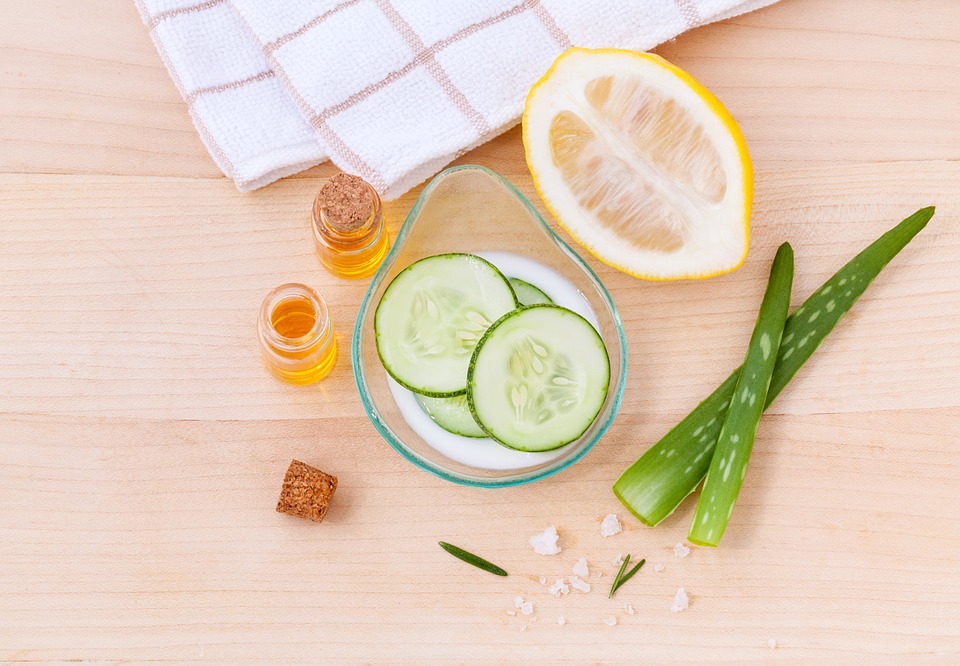 In recent years, vegan cosmetics have been gaining interest not only from vegans, but also from many regular consumers. The choice to be vegan is not only about food, but also about clothing, lifestyle, cosmetics and many other aspects of life.

However, not everyone is aware of what vegan cosmetics consist of. Often, they are confused with cruelty-free cosmetics, which have some features in common with vegan cosmetics, but are not really the same thing.

Vegan, Cruelty-Free, and Natural Organic cosmetics are part of an understanding of cosmetics that respects the environment, nature, and health.

Today, consumers are becoming increasingly concerned, and the market is encouraging the growth and development of ethical companies that focus on environmental issues.

Vegan Cosmetics: How it Works

Vegan cosmetics are manufactured based on the elimination of animal-derived ingredients or ingredients that have been tested on animals.

So, in effect, at least in Europe, vegan cosmetics are also cruelty-free. In other parts of the world, however, there are laws that force companies to act differently. For example, in the U.S., animal testing for cosmetics is not banned, but in some countries, such as China, animal testing is not only allowed, but mandatory.

This means that many companies operating internationally have to use different production methods or exclude certain markets from their field of activity. In recent years, many companies have withdrawn their products from the Chinese market out of respect for their own ethics and the ethics of their consumers.

For European consumers, protecting animal rights is a priority that cannot be ignored today. That applies to the EU as well; the EU’s goal is to encourage other countries to ban animal testing. In fact, in 2018, the European Parliament adopted a resolution explicitly calling for a ban on animal testing in the cosmetics sector.

Moreover, the choice to go vegan is also a choice for environmental care and sustainability. Indeed, animal farms are particularly polluting and harm the environment. Using vegan products is essential to protect your own beauty and health, protect the environment, and respect animals.

Vegan cosmetics are not necessarily cruelty-free. Cruelty-free cosmetics are products that are not tested on animals, but that does not mean that they do not contain ingredients of animal origin. For example, beeswax, honey, and silk can be used.

To know this, the first standard to consider is ingredient labeling. Although not always easy to understand or interpret, it is essential to try and understand what ingredients are used in cosmetics. Unfortunately, despite being more careful than many other parts of the world, Europe has far too few restrictions on the use of ingredients today. According to many experts, even some of the ingredients that are allowed to be used may contain carcinogens, endocrine disruptors, pesticides, or poisons.

It is advisable to choose natural organic cosmetics to ensure that they do not harm your health or skin. However, even in this case, there are some things you need to be aware of. This is because not all certification bodies are genuine, and several certification bodies use evaluation criteria that are not necessarily uniform.

If you’re looking for skincare and beauty products that are both vegan and cruelty-free, you can shop online with Umii Foundation. Their products are also free of paraben, artificial colorants, synthetic fragrances, and phthalates.

One thought on “Why Choose Vegan and Cruelty-Free Skincare Products?”