Thezenblog » Skincare » More Into the Rich History of the Beauty Culture 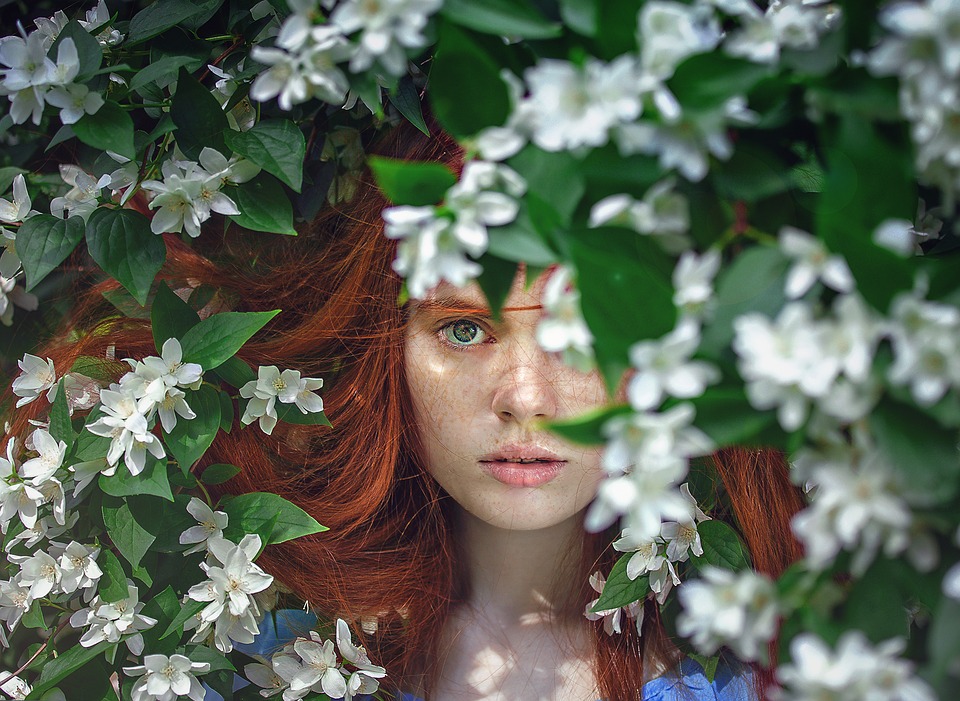 Today’s beauty culture begins with complete hygiene of the face, body, and hair. A clean, healthy appearance is a must. Many beauty authorities agree with the Roman poet Propertius who wrote, “The face is ever best as nature made it.”

But, was it the same centuries ago?

In the last article, we learned about ancient beauty aids – lipstick, eye make-up, skin lotions and nail care. How about learning more about hair care? That is, decades ago, of course.

From Mud Curls to Permanent Waves

Curling, coloring, and styling hair has always been an important element of beauty culture. 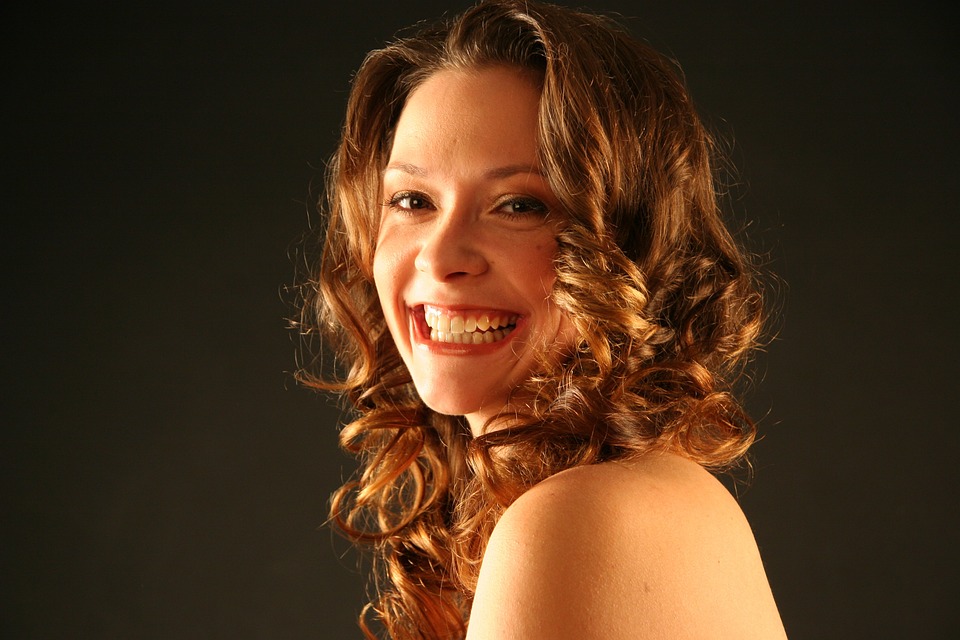 Making straight hair hold a curl is a task that has occupied beauticians for over 2500 years. Women in Egypt soak their hair, wrap it around smooth sticks, then pack the curls in mud. They then sat in the sun till the muck dried. This was the most primitive of permanent waves, yet the results were stunning.

Since the mud curls of Egypt, hair curling techniques have advanced significantly. In 1872, a barber called Marcel Grateau, who was unknown at the time, made a significant contribution in France. He was displeased with the frizzy sausage curls produced by the curling irons in use at the time. As a result, he altered their design as well as their manner of operation. He imitated the smooth side-to-side swinging movement of naturally wavy hair waves. The resulting phenomenon was known as the Marcel wave.

Charles Nessler, a German hairdresser in London, created the first really permanent wave in 1905. When the hair was shampooed, the Marcel wave and others like it were washed out. However, Nessler’s technique really altered the hair structure. An alkaline solution containing borax softened the hair when it was wrapped around curling coils. It was dried into permanent “bends” or waves using heated gas irons. These only appeared after the hair had grown several inches.

The early permanent waves took all day, as only a few curls at a time could be processed on the huge machines used. Each curl cost at least $ 1, so permanent waves were considered a luxury. Around 1928, beauty-shop competition and permanent waving techniques had advanced to the stage where an entire permanent wave could be given for $ 1. “Dollar shops” introduced millions of people to professional beauty services that might not otherwise have tried. 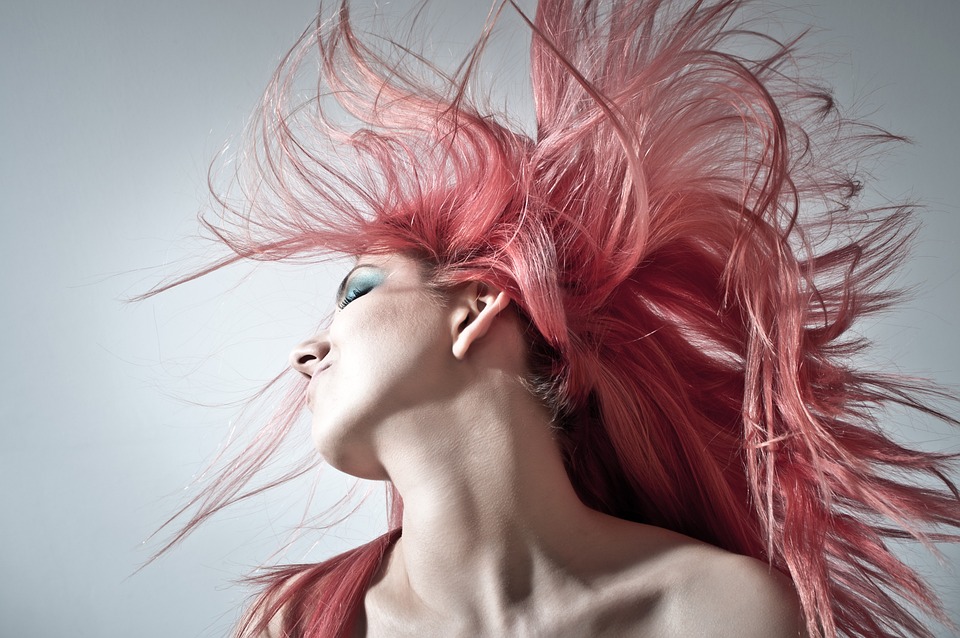 The Egyptians dyed their hair using henna, a crimson powder derived from the sunflower plant. Women in Rome dyed their hair blonde. Blonde hair was the ideal in 16th century Italy, thus hair was bleached once more. White wine and rhubarb were cooked together and used as a rinse in the 17th century. 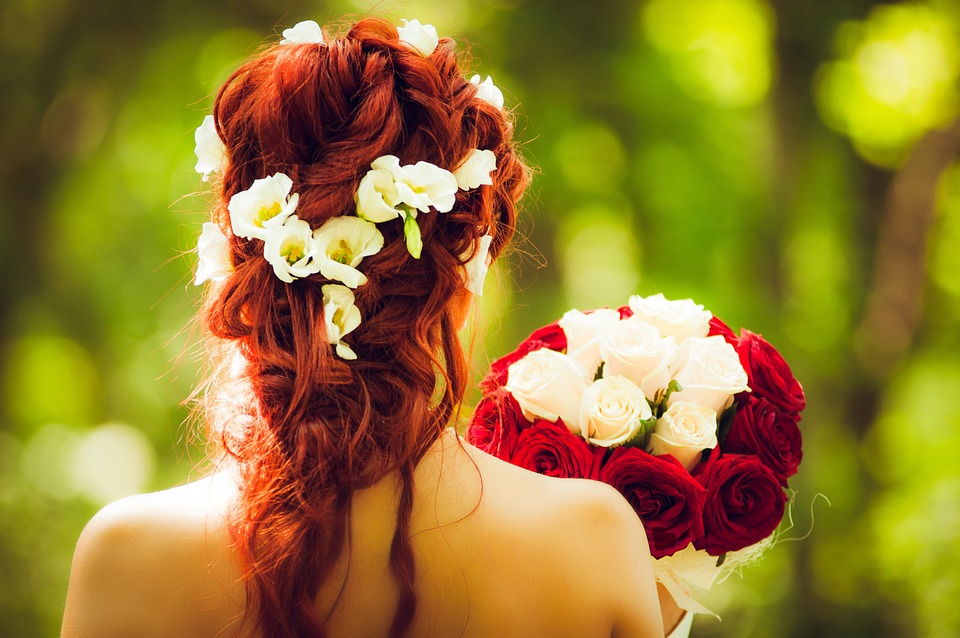 The desire for wigs and powdered hair has been prevalent throughout history. In Egypt, elaborately curled wigs were used. Wigs were also worn by Roman ladies. Following the fall of the Roman Empire, the ladies of the Byzantine Empire, centered in Constantinople, continued the Roman practice of wearing wigs. (They, like the Romans, utilized cosmetics.) Wigs were trendy once more in Elizabethan England.

Hair was powdered in 17th and 18th century France. Prior to the French Revolution, powdered hair and towering hairdos were fashionable. Queen Marie Antoinette’s hair was once sculpted into waves to seem like the ocean, with a tiny model of a French battleship placed on top.

Not Just for Women?

Today, I can say beauty culture is not the exclusive pleasure of women only. But, did you know that Pliny the Elder reported that even Roman men used to turn their hair into bright red?

More Into the Rich History of the Beauty Culture